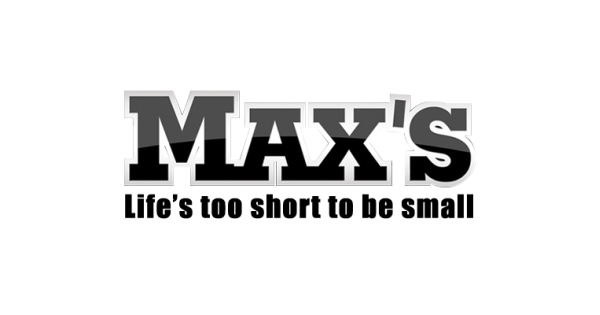 Max's Restaurant began operations in the Philippines in the year 1945, just after World War II. Maximo Gimenez, a Stanford - educated teacher befriended the American troops stationed at Quezon City, Manila. These soldiers would regularly visit Maximo's nearby home for a drink or two. The troops then insisted that they pay for their drinks and this was what inspired Maxim to open a cafe, where the troops could enjoy food and drinks 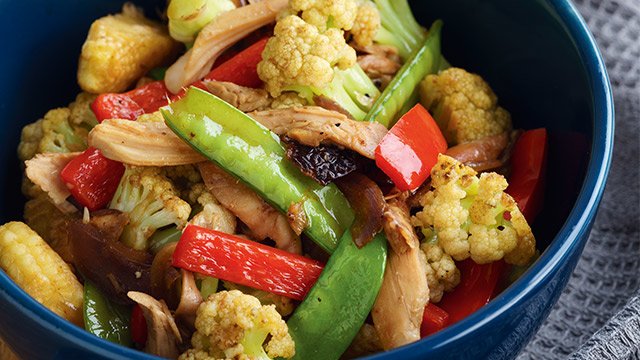 Vegetable dish with chicken strips and in soy and oyster sauce. 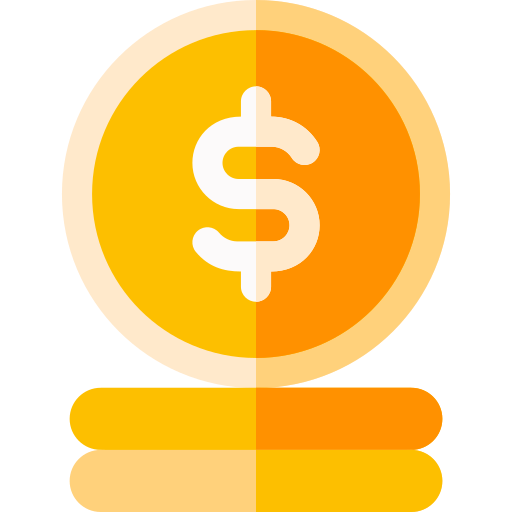 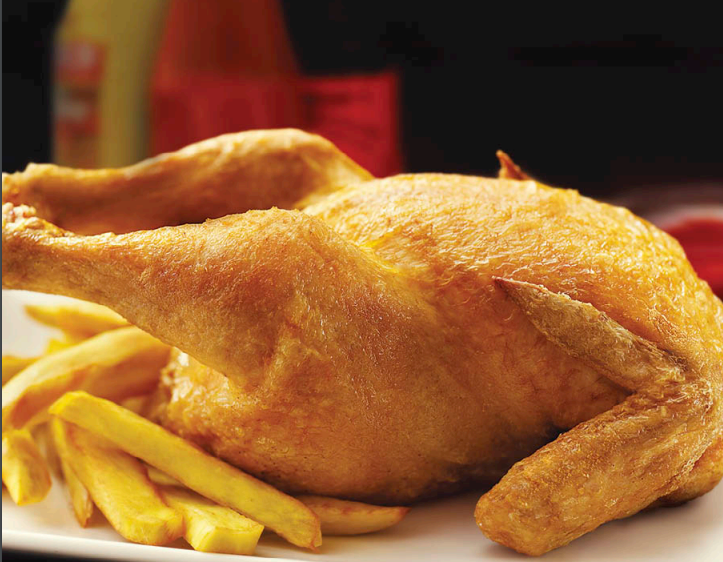 The original and classic fried chicken that made Max's Filipino institution. 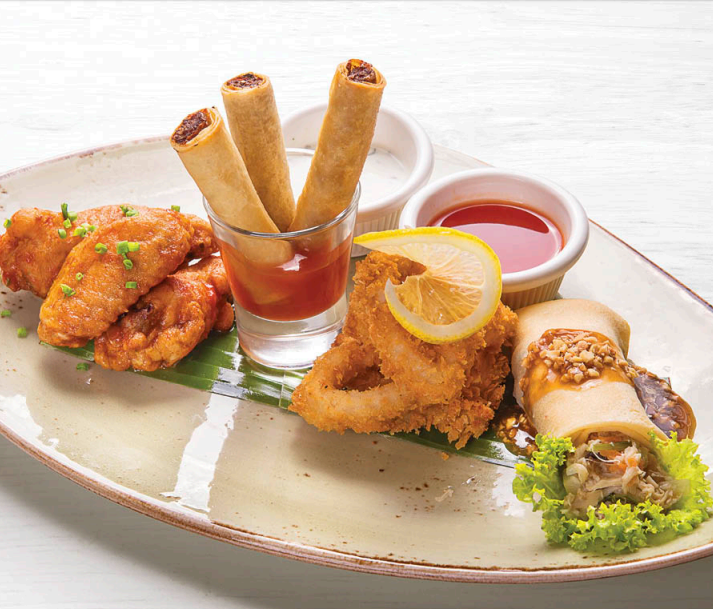