To check in at Cine Royal Cinema you need to

Cine Royal Dalma Mall has launched in June2011, catering to the developing communities of ICAD,MBZ City, Khalifa City, Raha development. A total of 14 screen and 2130 seats making it the biggest Cineplex in Abu Dhabi out of which 2 Royal Class for VVIP viewing and one platinum for VIP viewing. There is an exclusive “CINE ROYAL PLUS” equipped with “Dolby Atmos” sound system and there are 6 screen dedicated to 3D viewing. 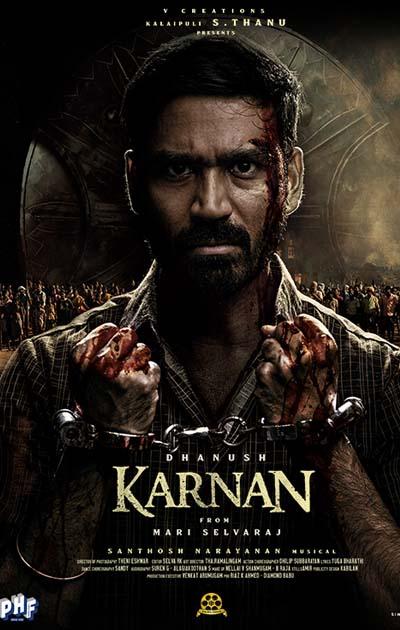 The movie follows the life of a youngster who aspires to join the army but his dreams are shattered due to unprecedented events. The rest of the movie is about the life-altering struggles he faces. 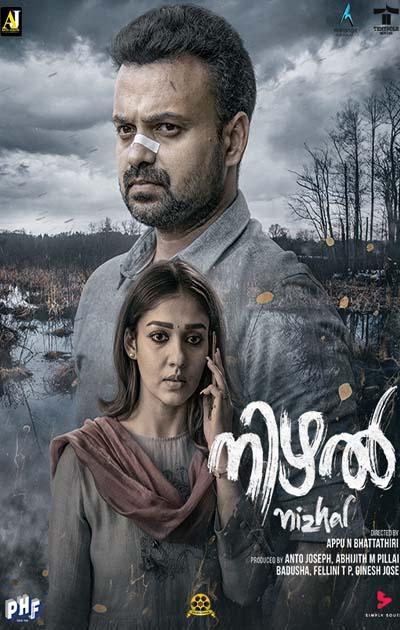 A kid who is hardly seven years old narrates a gruesome murder story that shocks all his listeners. Meanwhile, there is John Baby, going through post-traumatic stress after a motor accident. After a chain of events, both 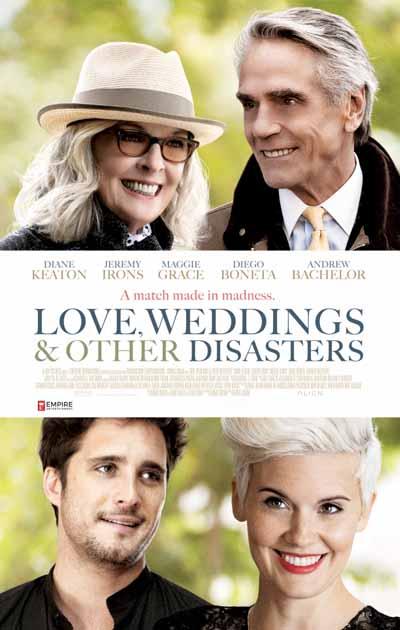 LOVE WEDDINGS AND OTHER DISASTERS

A multi-story romantic comedy about the people who work on weddings to create the perfect day for a loving couple - while their own relationships are outlandish, odd, crazy and far from perfect. 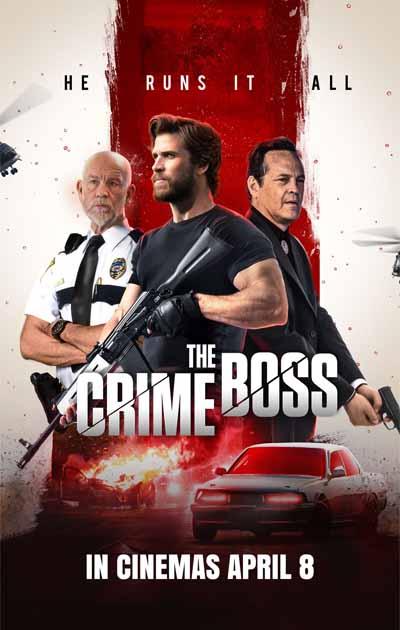 Low-level criminals Kyle and Swin have never met the Arkansas drug kingpin who rules their lives, but a series of mistakes puts them on a deadly collision course straight to him. 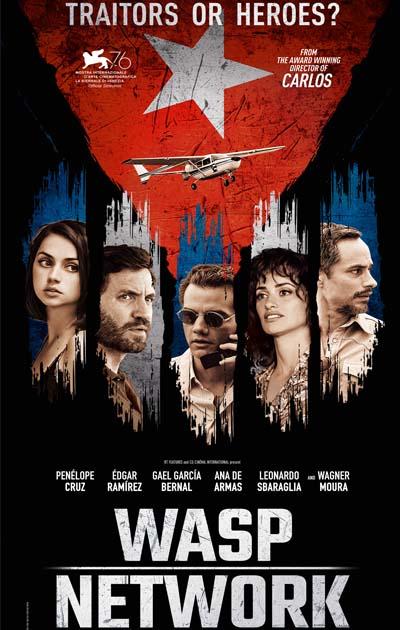 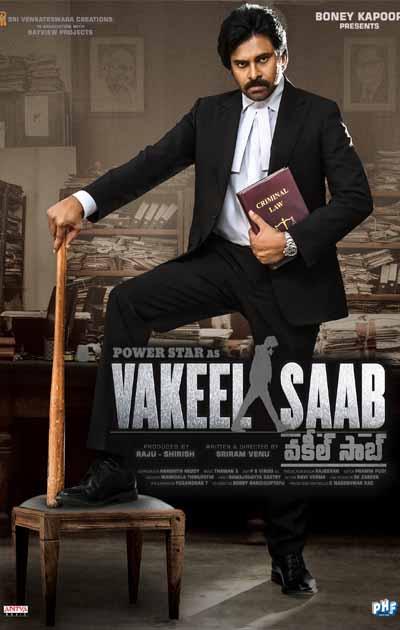 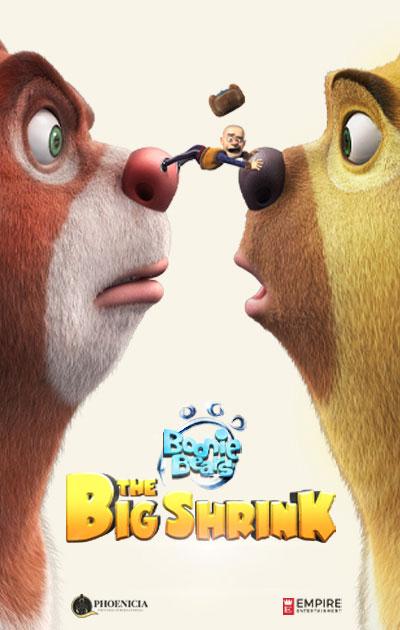 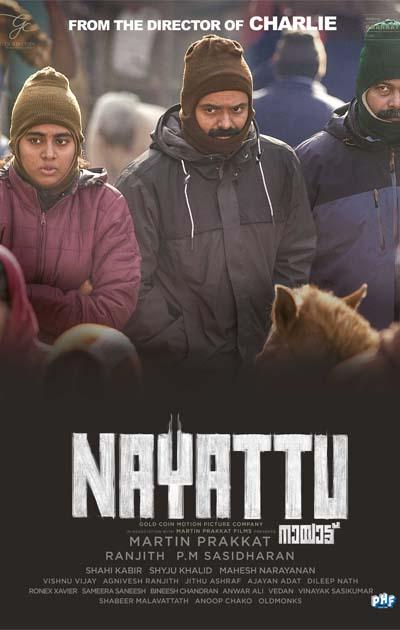 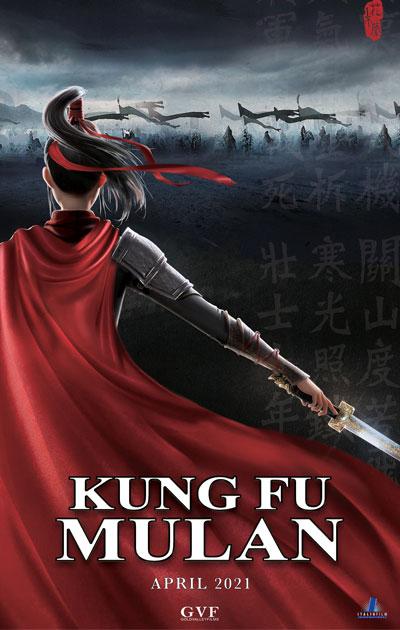 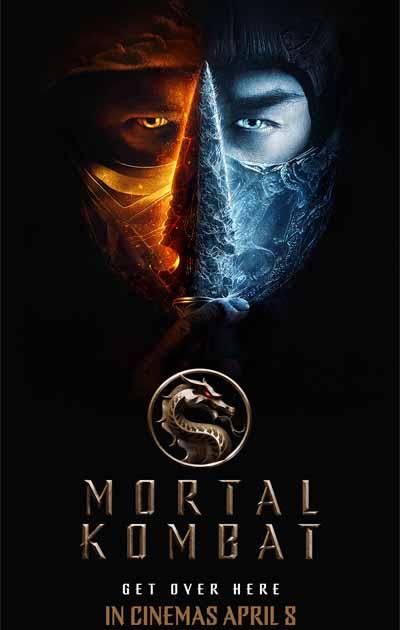 In Mortal Kombat MMA fighter Cole Young, accustomed to taking a beating for money, is unaware of his heritage—or why Outworld's Emperor Shang Tsung has sent his best warrior, Sub-Zero, an otherworldly Cryomancer, to hunt Cole down. Fearing for his family's safety, Cole goes in search of Sonya Blade at the direction of Jax, a Special Forces Major who bears the same strange dragon marking Cole was born with. Soon, he finds himself at the temple of Lord Raiden, an Elder God and the protector of Earthrealm, who grants sanctuary to those who bear the mark. Here, Cole trains with experienced warriors Liu Kang, Kung Lao and rogue mercenary Kano, as he prepares to stand with Earth’s greatest champions against the enemies of Outworld in a high stakes battle for the universe. But will Cole be pushed hard enough to unlock his arcana—the immense power from within his soul—in time to save not only his family, but to stop Outworld once and for all?

to be the first to evaluate Cine Royal Cinema